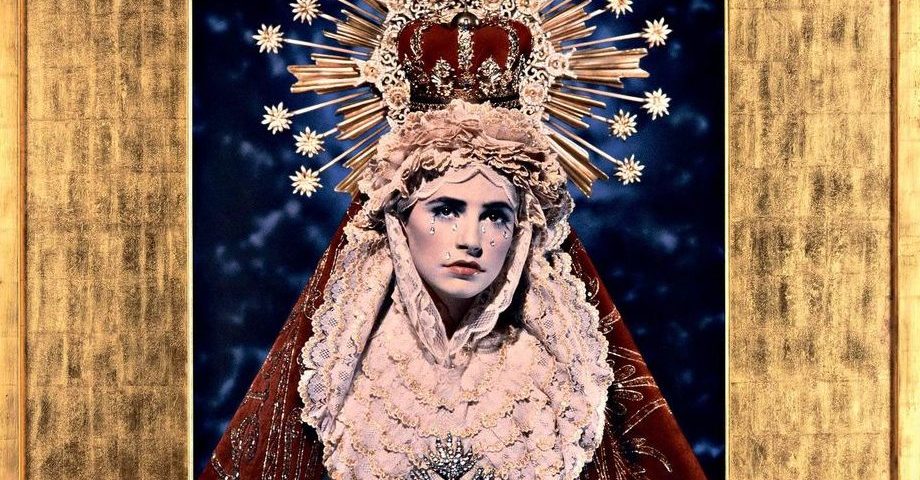 From early icons from Europe and the Middle East to modern and contemporary works, icons have inspired many believers, as well as artists, throughout the ages. The exhibition unveils how spiritual dimensions have been incorporated into artworks since antiquity.

Tradition attributes the first icons to Saint Luke who, after Pentecost, is said to have painted three representations of the Virgin Mary. From the first icons of Europe and the Middle East to modern and contemporary works, these pictorial representations of the divine have inspired many believers and artists. The exhibition Icons, curated by Henri Loyrette, former Director of the Musée d’Orsay and Chairman and Director of the Louvre Museum, reveals how spiritual dimensions have been integrated into works of art from Antiquity to the present day.

The exhibition shows a selection of ancient icons from Europe and Russia – depicting variously Christ, the Mother of God, or individual saints – the striking simplicity of which sets them apart as timeless objects of veneration.

A second set of works by 19th and 20th century artists such as Charles Filiger and Lucien Levy-Dhurmer explores the frontal and depth-less composition of icons. The exhibition also discusses the use that contemporary artists like Yan Pei-Ming and Wim Delvoye make of iconographic language.

With the support of the Brussels-Capital Region 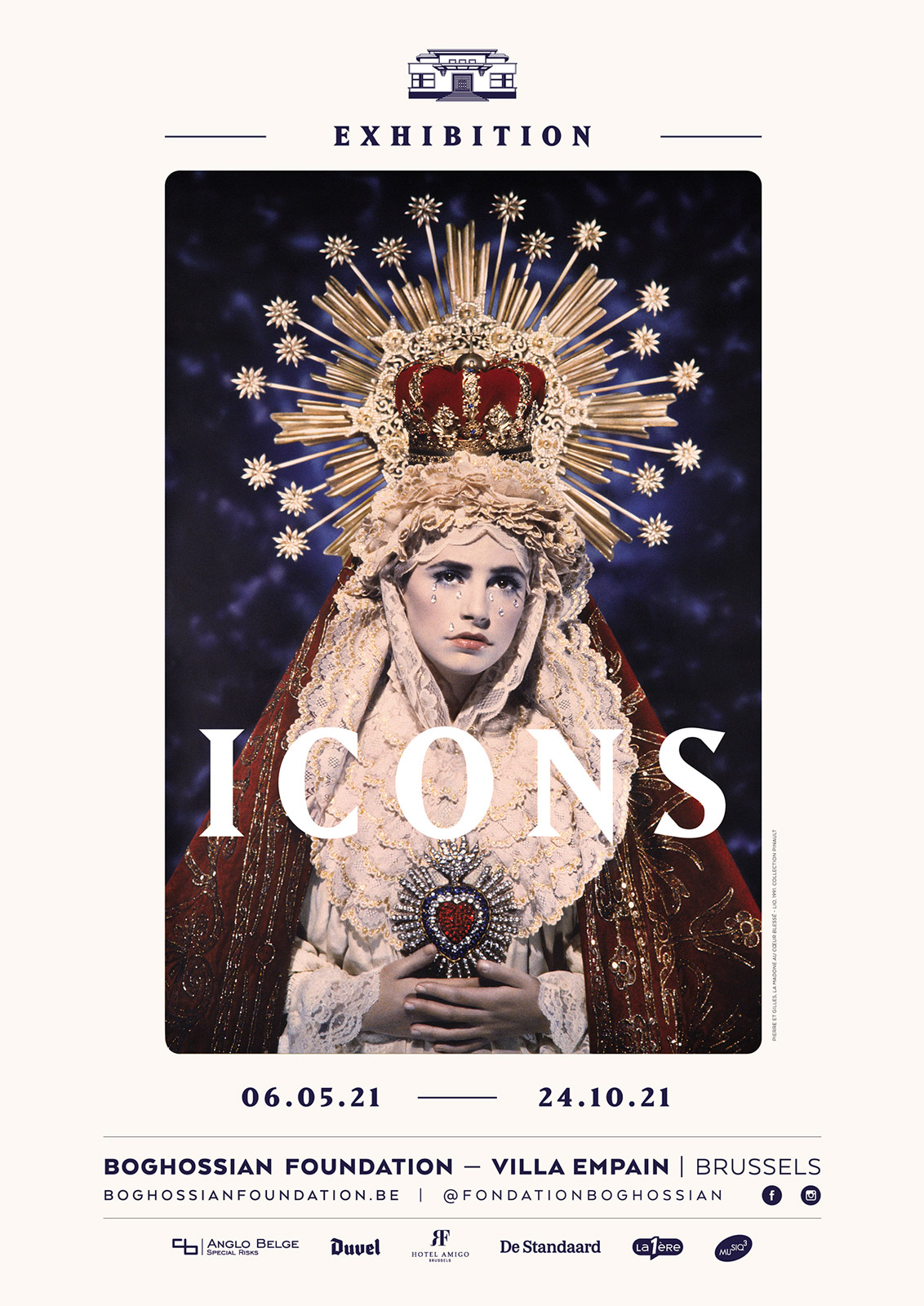 With the support of the Brussels-Capital Region

We use cookies on our website to give you the most relevant experience by remembering your preferences and repeat visits. By clicking “Accept”, you consent to the use of ALL the cookies.
Cookies settingsACCEPT
Manage consent

This website uses cookies to improve your experience while you navigate through the website. Out of these, the cookies that are categorized as necessary are stored on your browser as they are essential for the working of basic functionalities of the website. We also use third-party cookies that help us analyze and understand how you use this website. These cookies will be stored in your browser only with your consent. You also have the option to opt-out of these cookies. But opting out of some of these cookies may affect your browsing experience.
Necessary Always Enabled

Any cookies that may not be particularly necessary for the website to function and is used specifically to collect user personal data via analytics, ads, other embedded contents are termed as non-necessary cookies. It is mandatory to procure user consent prior to running these cookies on your website.

This is a demo store for testing purposes — no orders shall be fulfilled. Dismiss