The Boghossian Foundation was created in 1992 by Robert Boghossian and his two sons, Jean and Albert, jewellers of Armenian origin, with the primary objective of contributing to development and education.

During its first fifteen years of existence, the Foundation focused mainly on improving the living conditions of young people in Armenia and Lebanon, enabling them to cultivate their potential for a better future. Its philanthropic action embraces a whole series initiatives.

Convinced that their Foundation’s work needed to extend beyond this humanitarian approach and dedicate itself to humanist values, Jean and Albert Boghossian took in 2006 the Foundation into a new phase in its evolution.

When looking for a suitable location, the Villa Empain emerged as a clear choice, a symbolic beacon of an era and of Brussel’s Art Deco architecture. The Boghossian Foundation purchased the Villa at a critical time, just as the damage it had suffered was about to become irreversible.

After dedicating four years to its complete restoration, the Boghossian Foundation opened the Villa Empain as a Centre of Art and Dialogue between Eastern and Western cultures in 2010. Directed by Louma Salamé since 2016, it has already welcomed more than 600, 000 visitors.

The Boghossian Foundation continues to finance social, educational and artistic projects in Belgium, Lebanon and Armenia

It encourages and stimulates artistic creation with the awarding of several prizes and the hosting of artists in the Villa Empain residence, which is conducive to creation and intercultural encounters. 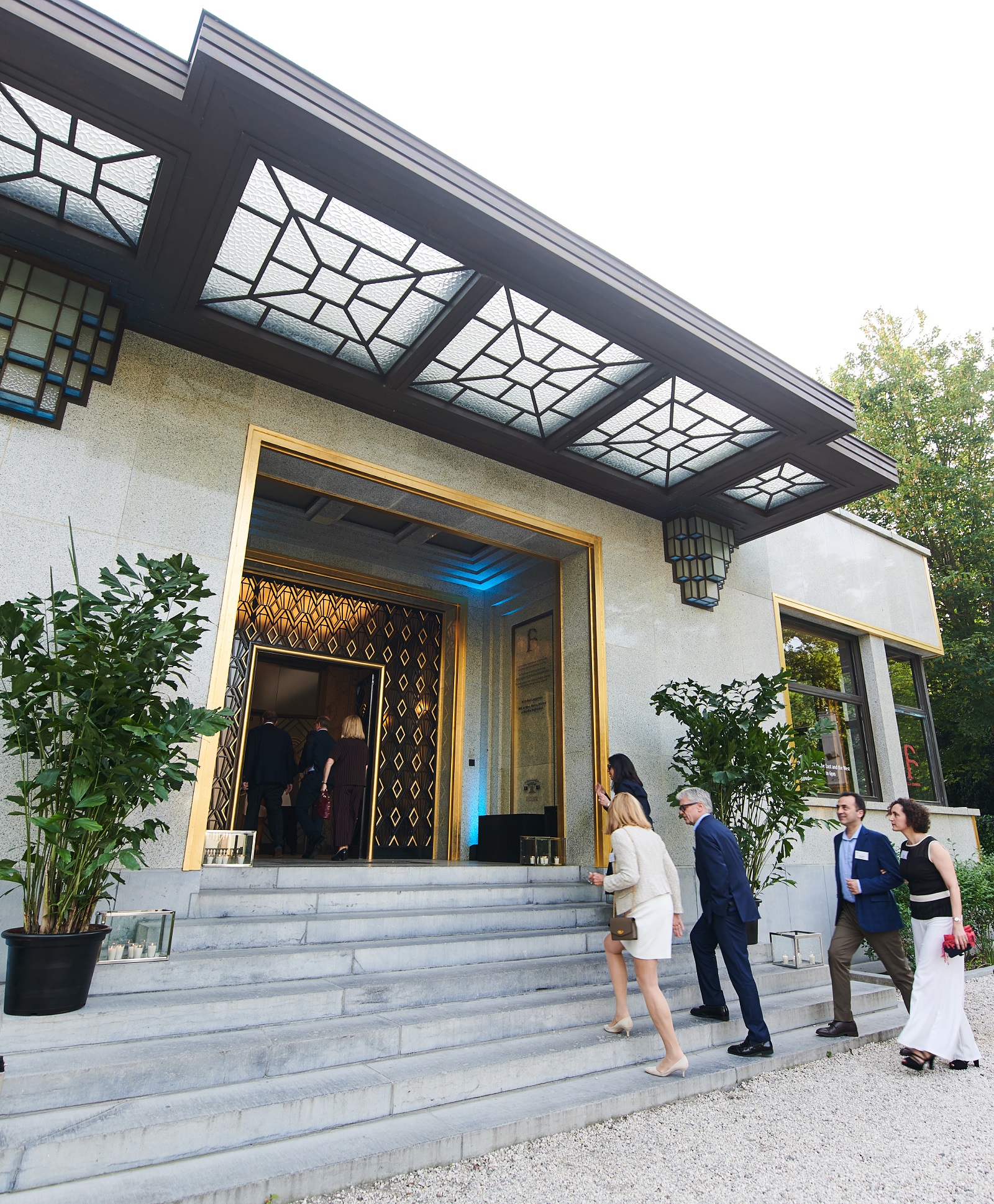 Join the Circle of the Villa

Become a Friend of the Villa

We use cookies on our website to give you the most relevant experience by remembering your preferences and repeat visits. By clicking “Accept”, you consent to the use of ALL the cookies.
Cookies settingsACCEPT
Manage consent

This website uses cookies to improve your experience while you navigate through the website. Out of these, the cookies that are categorized as necessary are stored on your browser as they are essential for the working of basic functionalities of the website. We also use third-party cookies that help us analyze and understand how you use this website. These cookies will be stored in your browser only with your consent. You also have the option to opt-out of these cookies. But opting out of some of these cookies may affect your browsing experience.
Necessary Always Enabled

Any cookies that may not be particularly necessary for the website to function and is used specifically to collect user personal data via analytics, ads, other embedded contents are termed as non-necessary cookies. It is mandatory to procure user consent prior to running these cookies on your website.

This is a demo store for testing purposes — no orders shall be fulfilled. Dismiss